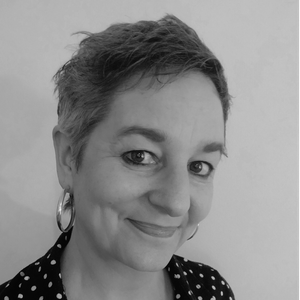 Ruth has been a professional writer in the screen industry for over ten years. She’s worked across a wide range of genres and formats including feature film, television, multi-media projects, podcast and animation. Ruth’s work has been funded by state and national agencies, and she has been commissioned for international projects. Almost all of her original projects have been optioned and had funded development. For the past seven years, Ruth has been writing with Pete Monaghan, in the ‘Word Ninjas’ partnership. They currently have two major feature films in late development and three television series gaining traction in the marketplace. Ruth is keen to share what she has learned about pitching along the way. She reckons if an introvert like her can do it, you can, too! 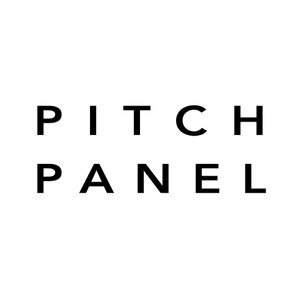 With years of experience receiving and providing feedback on pitches, our PITCH LAB panel will give participants experience, tips and advice.